The Jon Harris Partnership was founded by Jon Harris in 2004.  Jon is a graduate of Cambridge University and holds a Masters in organisational psychology from the Tavistock Centre.  He is a qualified Chartered Management Accountant (CGMA).  Jon is a highly experienced manager, consultant, accountant and business psychologist.

He started his career in the arts, producing theatre shows in the West End and on tour all over the world, and subsequently trained and coached communications skills and business skills in a wide variety of industries, especially professional services.  His blend of media, communications, accountancy and business psychology backgrounds makes him ideally and uniquely suited to consultancy and coaching.

Jon is an expert in business training using actors for roleplay, forum theatre and playback theatre, and taught the UK’s only specialised CPD course for actors training in these areas.   Some of the most frequently sought-after areas of his practice are his engagements with professional services firms with particular and often complex communications needs.

Jon is a qualified Adult Education teacher and was Associate Tutor at Goldsmiths' University Institute for Creative and Cultural Entrepreneurship. He also runs  www.accounting4actors.co.uk

During the early 2000’s he developed, in conjunction with Goldsmiths’ students, his own user-friendly version of Sherif’s classic experiment in Social Norms, which he has conducted in diverse business groups worldwide.

He is a Fellow of the RSA and a member of the Association of Business Psychologists. 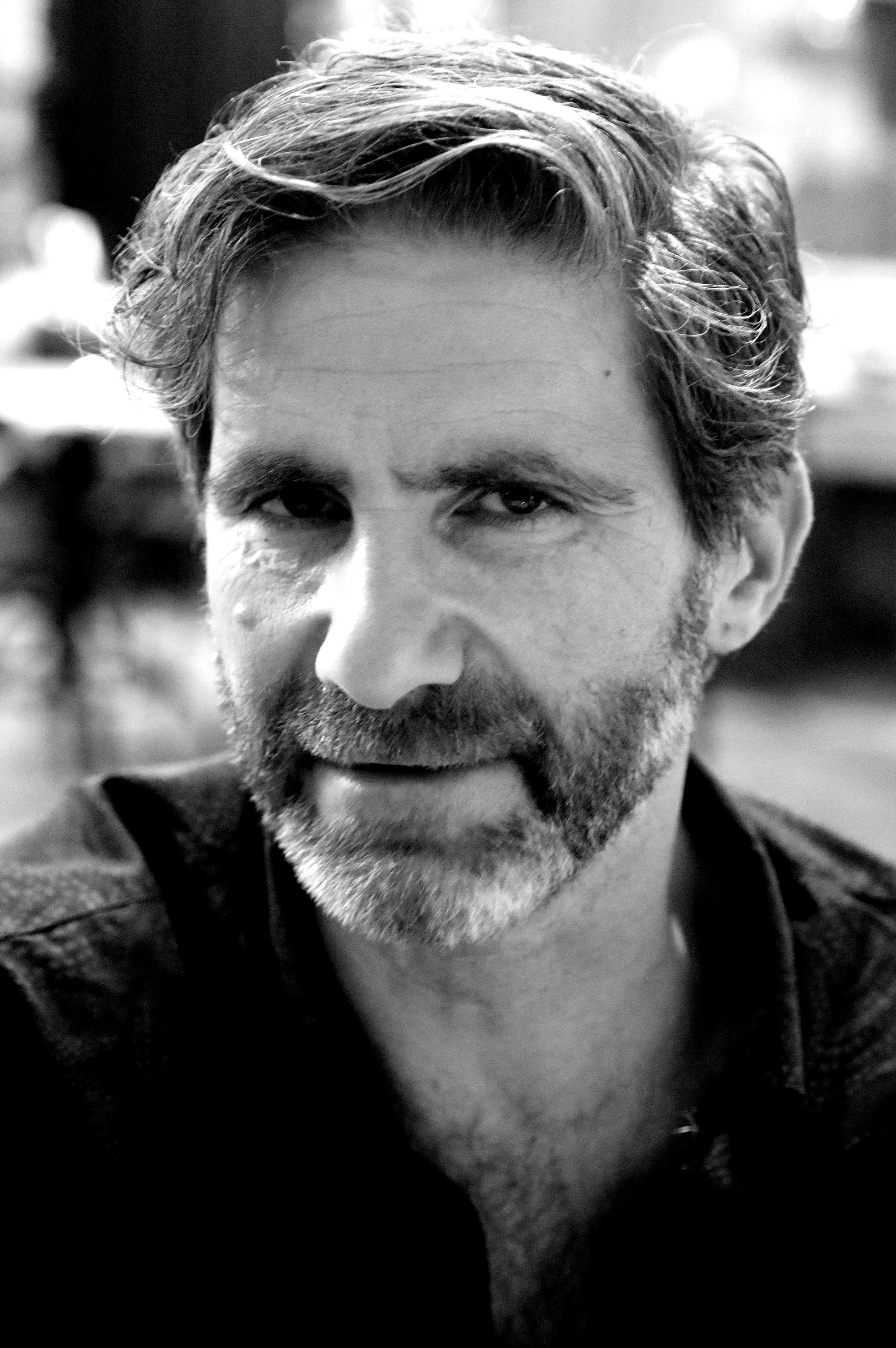